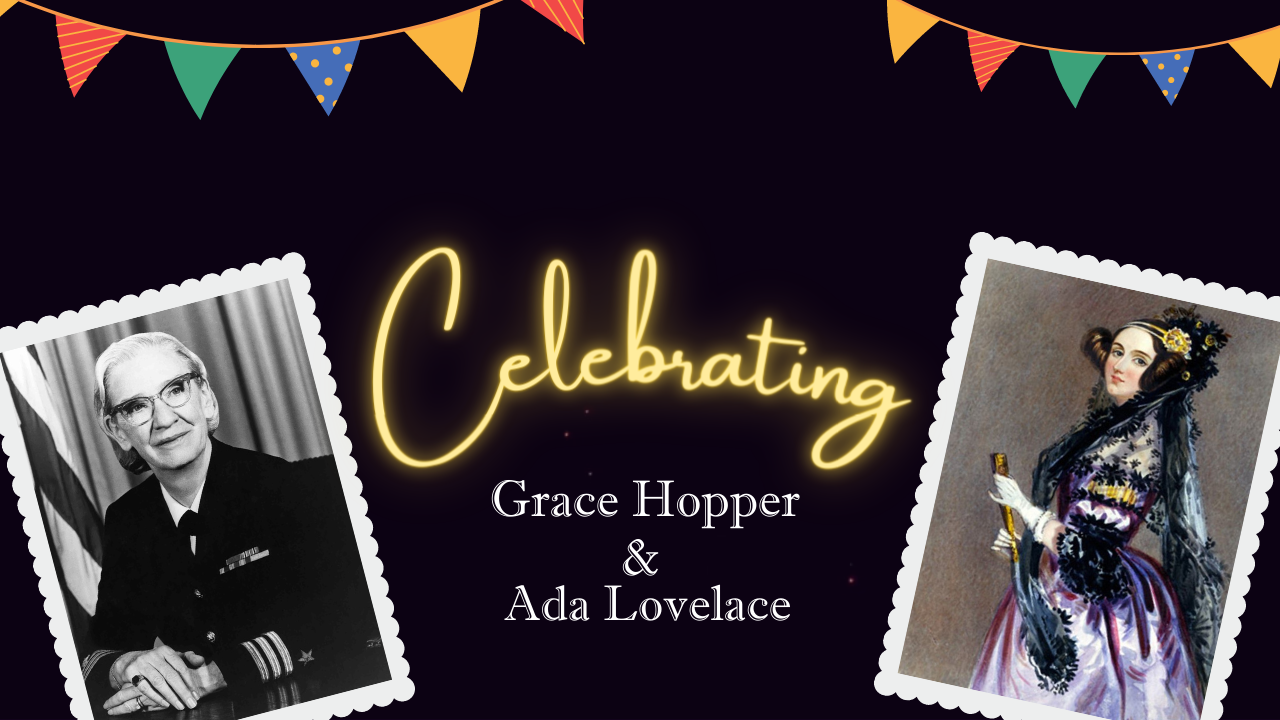 Born on December 10, 1815, Ada Lovelace was a mathematician and considered the first computer programmer. She is also the daughter of the poet Lord Byron, even though she unfortunately never got to meet him.

Much of her early education was given by private tutors, though she was also self taught. Lovelace met Charles Babbage, a mathematician and inventor, in the 1830s through a mutual friend. Babbage invented the first automatic digital computer, and Ada took great interest in this invention.

Ada Lovelace is credited with writing a program for Babbage's computer, earning her the title of the first programmer. The modern computer language - Ada - was named after Lovelace. She even has her own day - Ada Lovelace Day - which is celebrated on the second Tuesday of October.

Well, you could be next! Lovelace was just the first of many successful programmers who would pave the way for others to make great accomplishments in STEM. It is fitting that we celebrate her birthday during Computer Science Education Week, which was December 6-12 this year. Lovelace is a great role model for students who aspire to have a career in STEM!

Though we celebrated Grace Hopper a few months back, Computer Science Education Week, which falls in December, is centered around her birthday, so we thought it was a great time to learn more about who she was!

Hopper was a mathematician, rear admiral in the U.S. Navy, and a computer programmer. Born on December 9th in 1906, Hopper led a successful life early on, studying mathematics and physics. She received her Master’s in mathematics from Yale University. Hopper became a college professor while continuing her studies and going on to earn her PhD. She was one of the first women to earn a math degree.

As part of her service in the U.S. Navy during World War II, she was assigned to the Bureau of Ordnance Computation Project at Harvard. She learned to program a Mark I computer here. Post war, Hopper experienced the first ever computer “bug,” when a literal bug (a moth) got into a computer and was causing issues.

She would go on to lead a successful programming career and create the first compiler for computer languages with her team. We celebrate the work of Hopper especially this month, as well as the many advances she made for Computer Science! 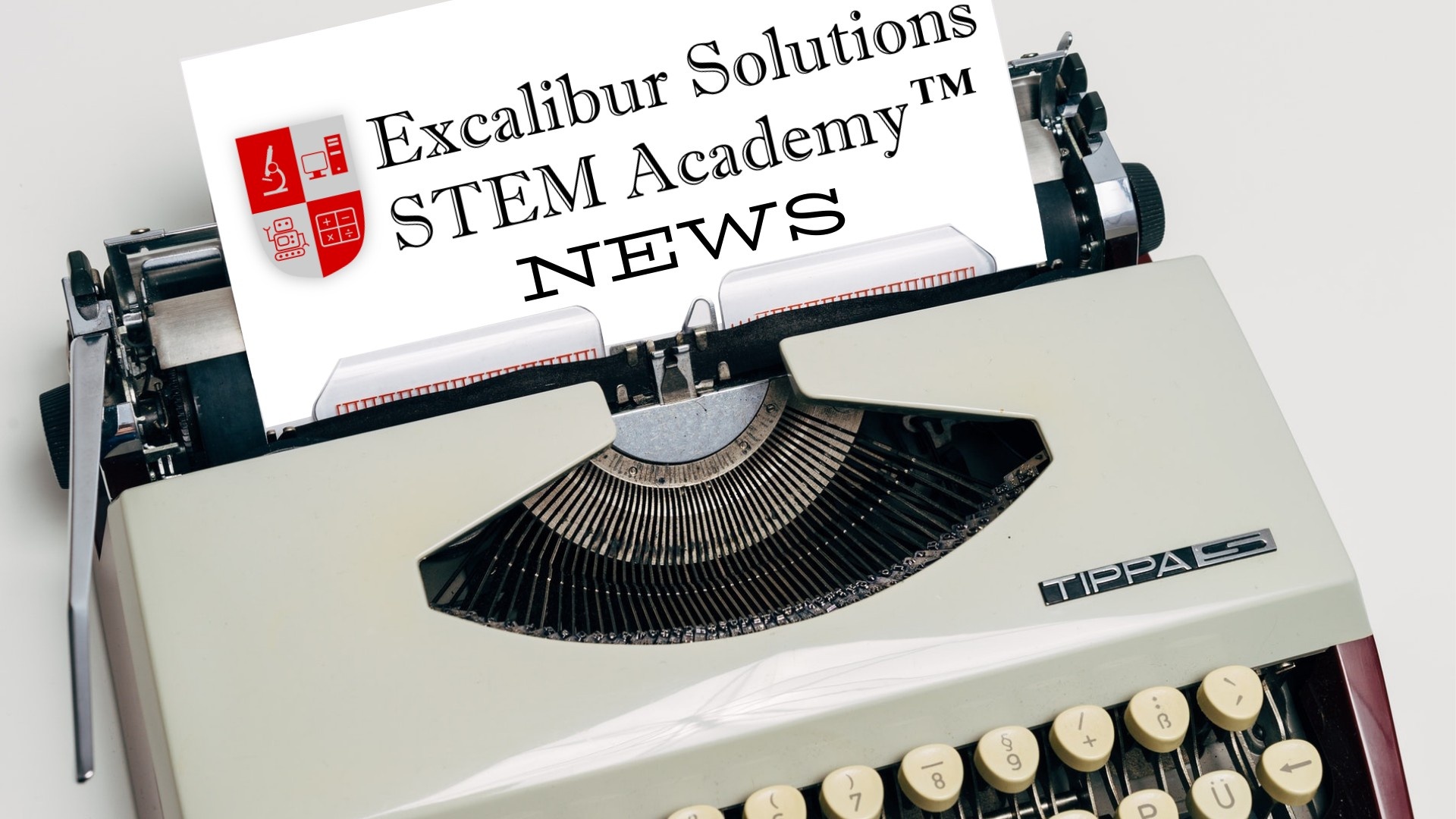